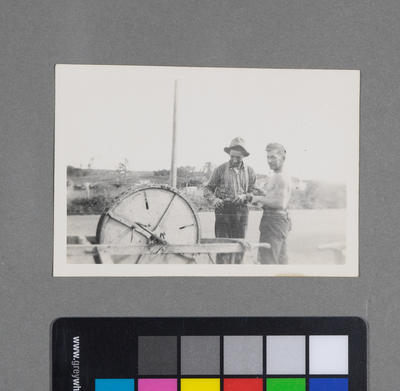 Albert Charles Boniface worked for the Post Office for 40 years from 1929 - 1966. During this time he was primarily based at Auckland Central Post Office, but also worked at Otahuhu Telephone Exchange and Post Office and in Papatoetoe.