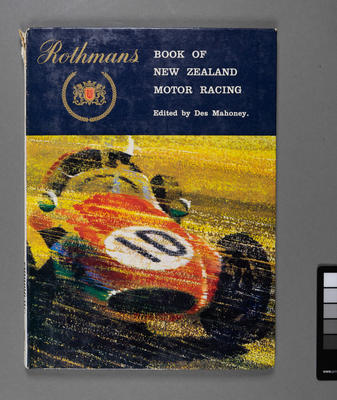 Description
"Here in New Zealand we are on the fringes of the world's motor sport, but in the last decade its growth here has been so rapid that, with Australia, this country is now recognised as one of the great motor racing areas of the world." - introduction

Other title
With a foreword by Bruce McLaren