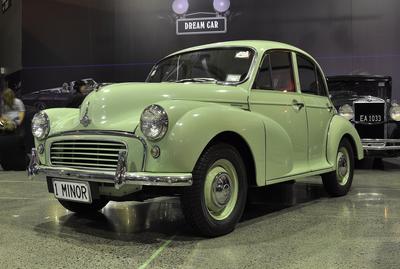 Brief History
The Morris Minor would is one of the most popular cars in New Zealand’s motoring history. More than 70,000 Morris Minors were sold here, which is more per head of population than any other country in the world.

Not known for their speed or power Morris Minors still inspire affection in their owners. Early models were imported as complete units and some later Morris Minors were assembled by Dominion Motors in Newmarket.

Designed in 1936, the Morris Minor did not go into production until 1948. It was designed by Alex Issigonis who later brought the Mini into the world. The Morris Minor was an inexpensive vehicle that was roomy and had good handling characteristics.

Over the decades, various changes were made to the design and engine technology featured in the vehicle, with the engine size increased. The Morris Minor was available in several versions including a convertible, a van, a station-wagon and a truck. The Morris Minor continued to be produced until 1971, when it was starting to look dated, was officially replaced by the Morris Marina. 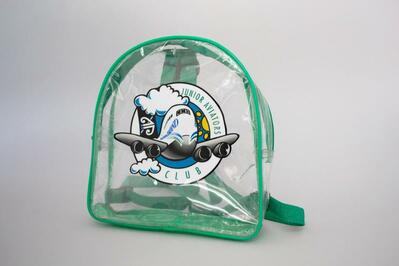