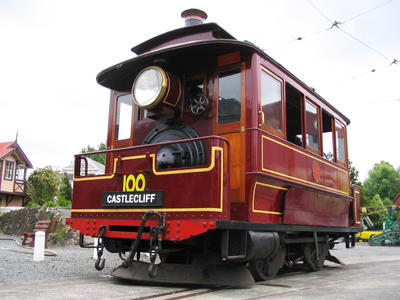 Brief History
Stream tram no. 100 was built in 1891 by the Baldwin Locomotive Works in Philadelphia, U.S.A. The motor arrived in Sydney on S.S. Henley and was the last of 100 motors built for the New South Wales steam tramways, so it received the fleet number 100. The tram operated out of the Bridge Street yard until 1905, when electric trams replaced steam services. However, it remained in Sydney for five more years as the backup for the private Saywell Tramways.

The tram was brought to Wanganui in 1910 for construction of the Gonville and Castlecliff Tramway Board's electric tramway extensions to the Wanganui system. It was rarely used after 1912, but famously re-entered service during a 3-month failure of the Wanganui power supply in 1920. It was then commemoratively brought out again during the closing weeks of the system in 1950.

The tram's engine is now rare. Of the roughly 500 similar tram-motors built for street railways throughout the world, no.100 is the only one still operating and with limited modification to its original form and equipment.

Tram no. 100 was acquired by the Old Time Transport Preservation League before coming to MOTAT. The Western Springs Tramway at MOTAT fully restored no. 100 between 1971-1996.

Related topics
The Life & Times of a well-travelled Steam tram Engine - No.100 - celebrating 130 years of age 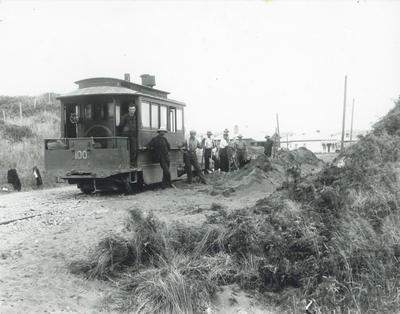 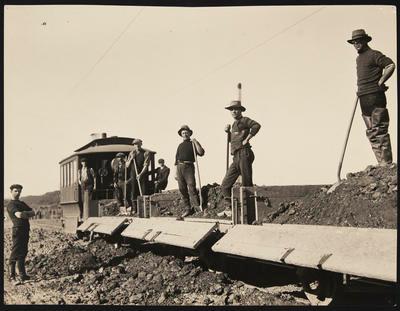 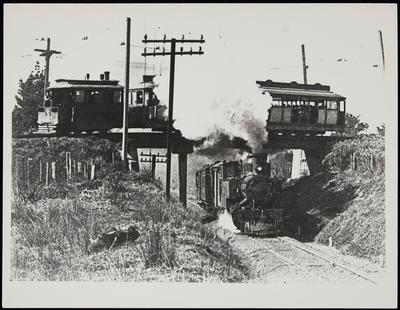 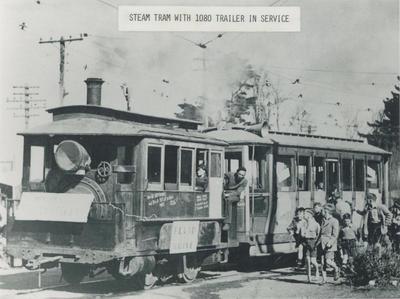 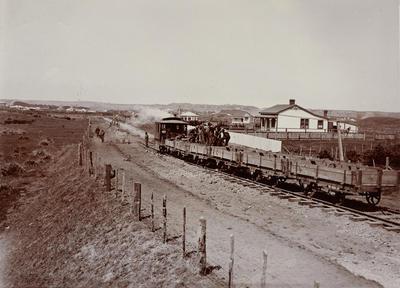 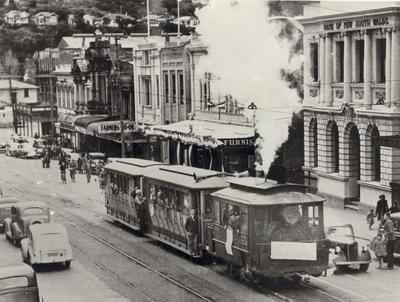 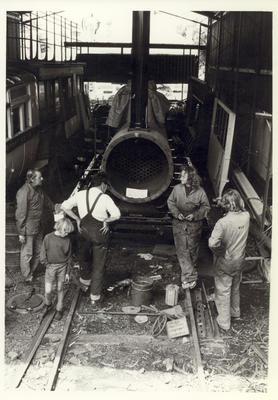 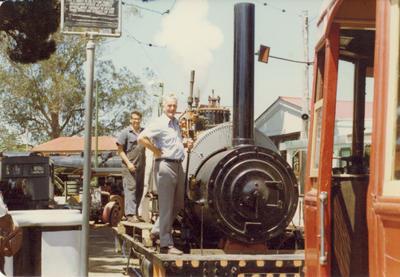 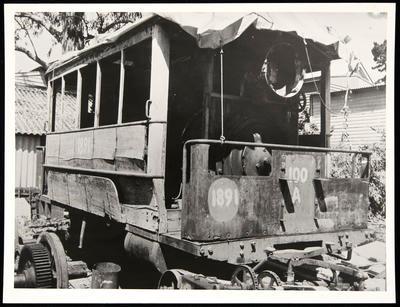 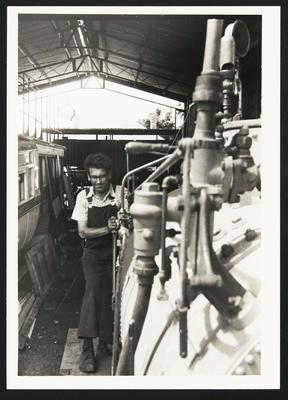