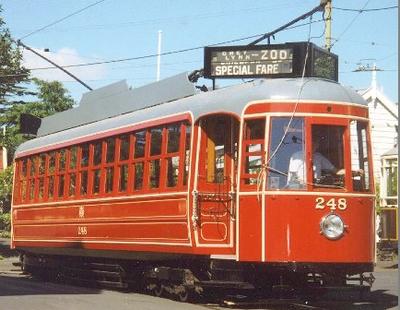 Brief History
Auckland tram No. 248 is a 1938 'Streamliner' tram that was in service from the 8th July, 1938 to 29th December, 1956. The tram was built at the Auckland Transport Board's Royal Oak Workshops in streamlined design, the last type of tram to be built for Auckland tramway. No. 248 was one of the six trams in ceremonial 'Last Tram' parade that ran from outside the Chief Post Office in Lower Queen Street to the Epsom Tram Barns on the 29th December, 1956. Following this, 248 was the last passenger tram to move under power on Auckland Tramway system on the 4th June, 1957 from the Epsom Depot to Royal Oak Workshops in Manukau Road, over 5 months after the system's closure. Like other trams in the MOTAT Collection, this is one that was preserved in Matakohe by the Old Time Transport Preservation League before MOTAT was established at Western Springs.

Other name
Streamliner
No.248 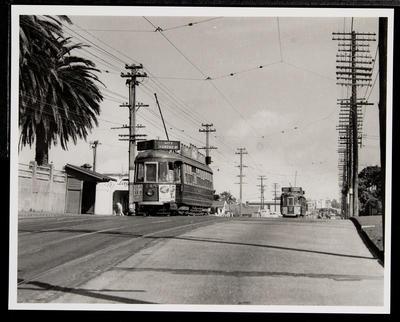 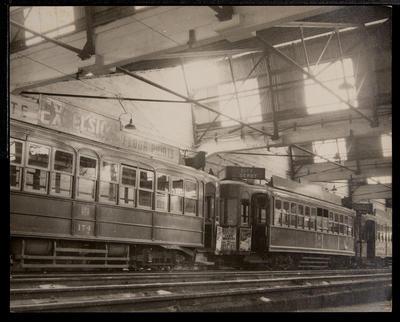 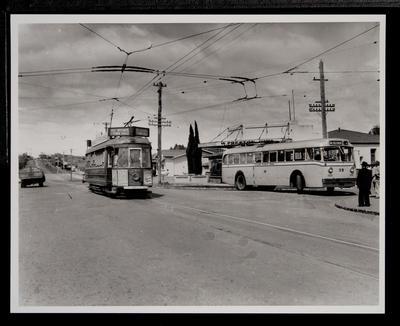 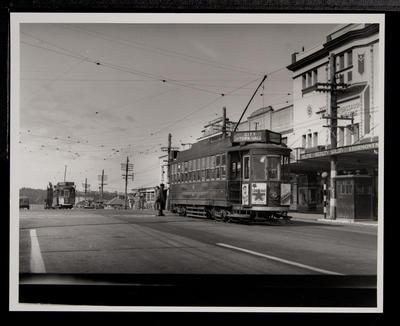 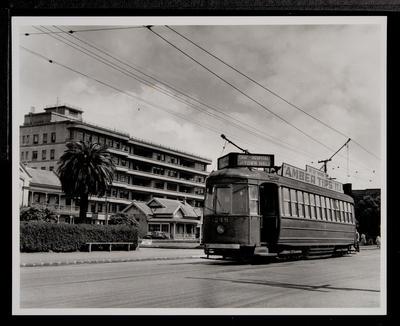 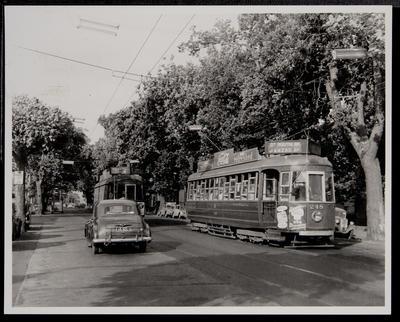 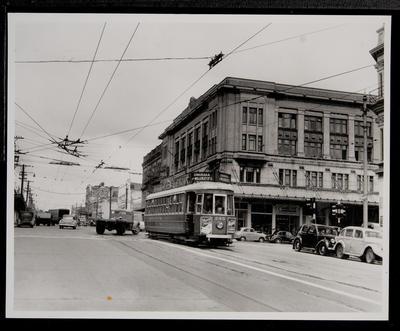 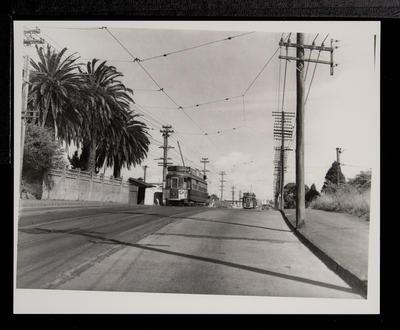 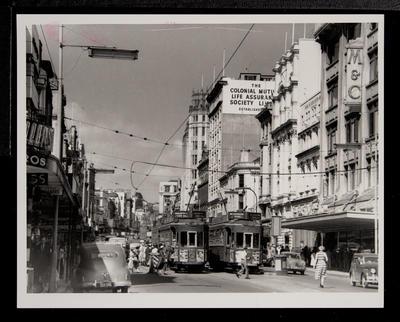