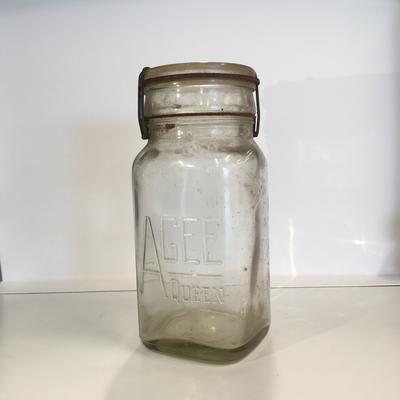 Preserving food enabled people to avoid going to the supermarket as often, by getting fruit and vegetables to last longer.  Produce could last a couple of weeks in pickling solution in the fridge or could be used in a homemade chutney or relish.  This method also minimises fruit and vegetable waste.  The re-emergence of preserving food during lockdown was evident in New Zealand and overseas, such as in Britain where pickling foods had boosted vegetable and white vinegar (which is regarded as the best vinegar for home pickling) sales at Waitrose Supermarkets.
Preserving food has therefore become a lockdown hobby for foodies and novices alike.  One team member made chutneys using jars from Countdown successfully, see below.

Novices such as myself, after spotting some Perfit jars at the supermarket inspired me to try my own attempt of preserving, by pickling some newly ripened olives from the olive tree in my garden, although this was sadly not very successful.  However, what I had successfully cultivated during lockdown in Perfit preserving jars were Monarch butterflies, raised from caterpillars which was a delight for my children.

In the 1920s, it was common for New Zealand households to grow their own vegetables and fruit, due to commercially processed foods being very expensive.  This involved keeping the pantry stocked with excess produce from the autumn harvest.  Fruit was ‘bottled’ into jars, whereas vegetables were pickled, bottled and preserved in ceramic crocks.

During this period, there were two brands of home preserving products available in New Zealand: Agee and Perfit.  The first Agee jars were made in the 1920s to 1940s, they were called “Queen” jars and had a banded collar neck, such as the example, pictured above, from the MOTAT collection.  MOTAT holds several Agee jars in its collection including the newer style of Agee branding pictured below.

Along with preserving produce, eggs were also preserved.  In the days before battery farming, hens only laid eggs in spring and early summer.  Therefore, surplus eggs were stored to seal the egg from oxygen.  This was done in a variety of ways including preserving them via a compound, which the eggs were either immersed in or the solution was painted onto the eggs surface.  This technique was invented by J.T. Norton of Lyttelton.  These preserved eggs were mainly used in baking.

By the 1990s, items required for bottling had fallen from popularity, this included specially designed jars with vacuum seals.  These were now scarcely found at the supermarket. In the late 1990s, the Agee brand was acquired by Marjorie and Don Symonds of Preserving Products Limited, (established 1986) who were a small privately-owned business based in Auckland, from the consumer goods company Unilever.  After a consecutive approach by Unilever in 2000, they also took over the Perfit brand.  Both Perfit and Agee stemmed from the same original business, the sealing components for the jars (domes, rings, seals) were manufactured at Alex Harvey Industries which later became National Can Industries.

The two brands were made alongside each other, the only difference being the colour of the brand and the outer packaging.  The physical packing of the product was originally undertaken by the Blind Institute.  In 2004 Alex Harvey Industries ceased production line of the lids, this was due to there not being enough room in the NZ market for two brands of lids.  Resulting in Preserving Products Limited sourcing an overseas manufacturer, they later contracted a company who produced seals and bands for the North American market.

The manufacturers of the glass for Agee and Perfit jars were Australian Glass Manufacturers.  From 1903-1922, Australia was New Zealand’s main source of imported glass containers, the majority being produced by Australian Glass Manufacturers Co. Ltd (established in 1915) based in Melbourne.  Due to the high demand of their product, they planned to build a factory in Penrose, Auckland.  Before building their bottle works, they were cautious with gaining the backing of the local community due to the prohibition, they did this via advertising and a stand at the 1921/22 Trade Fair.

Their sign at the Trade Fair mentioned: "These Goods were made at our Australian Works. We will shortly be manufacturing similar ware at PENROSE where we will Employ a Large Staff and consume thousands of TONS of LOCAL COKE, COAL & SAND Annually. For Box Making alone We will use a Large Quantity of N.Z. TIMBER & for Glass Making we will Export from Britain Soda Ash & Other Chemicals.  NEW ZEALAND HAS AS LARGE A POPULATION AS VICTORIA. Victoria Employs Directly 1000 MEN in this Industry. Why Not New Zealand?"

As New Zealand had never manufactured glass previously, the Australian Glass Manufacturers initially brought over a body of staff from Sydney, to train and fill the gap of the shortage of skilled glass workers in New Zealand.  Later named New Zealand Glass Manufacturers Company Limited, the company went on to become the first successful glassworks in the country.  This establishment resulted in birth of the glass and plastic packaging industry in New Zealand.  As well as manufacturing glass Agee jars, they were the first company in New Zealand to produce glass beer bottles.  The company had great growth and still manufacturers most glass containers used in the industry today.  Now called O-I New Zealand, the business includes a diverse product range, producing glass packaging for juice, beer, wine and water brands.

Today Perfit preserving jars can be commonly found at many supermarkets for preserving needs.  The iconic New Zealand Agee jars are also now back in production and have extended their range to include everyday kitchen utensils, as well as the traditional preserving jars.  Having a New Zealand based manufacturer has enabled Agee and Perfit to be a household name for generations. With a resurgence of preserving, and a developed interest in sustainability and economic growth during the COVID-19 lockdown, these values and challenges were just as a important issue back in the 1920s as they are now.  Ultimately these jars have survived the test of time and continue to be utilised into the twenty first century. 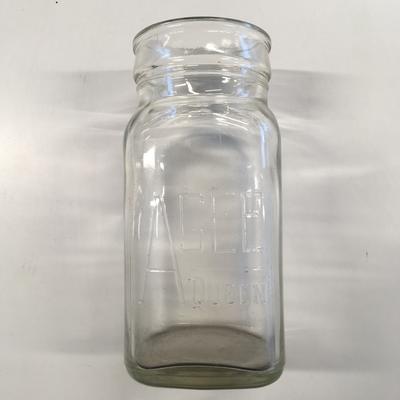 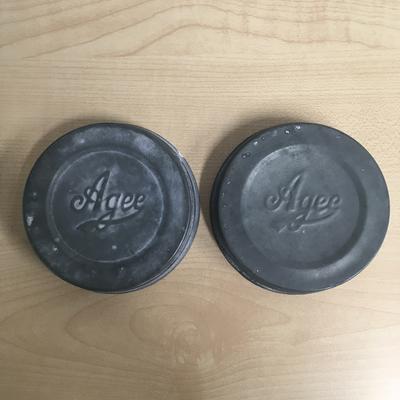 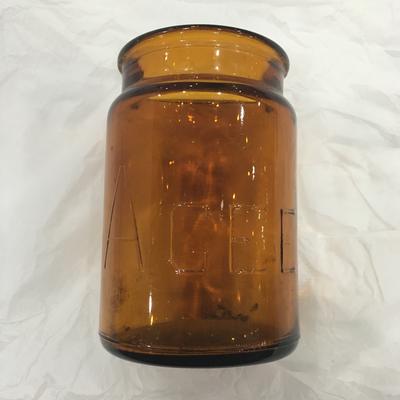 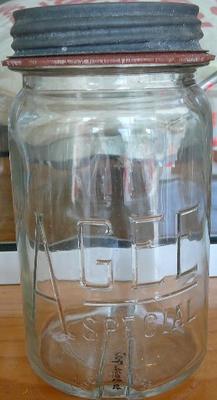 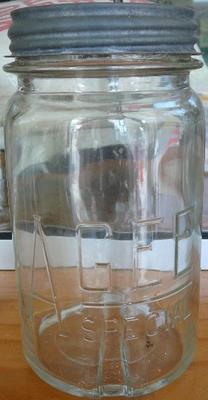 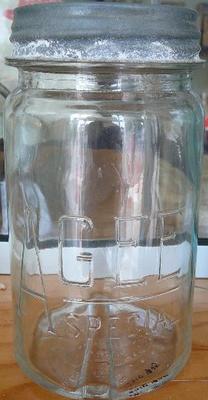 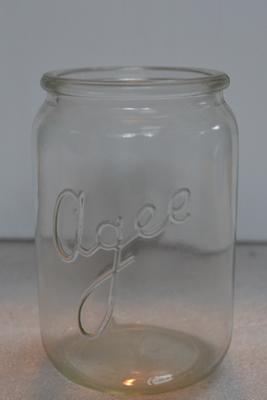