Leo White: The Man Behind The Whites Aviation Collection 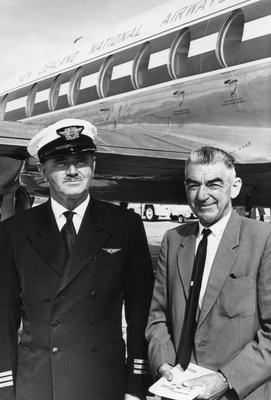 Leo White (1906 -1967) was the key figure behind this collection. He was educated at Ellerslie and Remuera colleges and then joined the New Zealand Post and Telegraph Dept as a messenger before taking up freelance work as a photographer. In 1921, he took his first aerial photographs of Auckland. He began his photography career with the New Zealand Illustrated Sporting and Dramatic Review and, in 1930, joined the staff of the Weekly News and Weekly Herald. He was also a photographic contributor to The Auckland Star and Christchurch Weekly Press.

In 1931 he learnt to fly with the Auckland Aero Club and gained his “A” License in 1932. He was keenly interested in aviation developments in New Zealand and in particular he followed the progress of the first trans-Tasman flight of Charles Kingsford-Smith from Sydney to New Plymouth in 1934. There he photographed the arrival of the Southern Cross and he was to accompany the aircraft on its flight around New Zealand.

His two passions were aviation and photography. In 1935 he left the Herald and with Frank Stewart, a partner pioneer cinematographer, formed the photographic company Stewart and White Ltd. Leo White accompanied the Imperial Airways S23 “Centaurus” flight during its survey flight around New Zealand in 1937–38 (pictured with the Captain of this flying boat). The partnership of their company lasted until Second World War when shortages of photographic materials necessitated the closure of the company.

In February 1942 Leo White joined the Royal New Zealand Air Force as a photographer. He built an extensive archive of photographs of the RNZAF in New Zealand and the Pacific. During the 1950s he photographed New Zealand from the air. The aerial images of New Zealand taken between the 1940s and the 1970s are a remarkable record of Leo White’s outstanding photography.

White was a renowned author and is best known for his publications; ‘Wingspread: a history on New Zealand’s aviation’ and ‘Fighters’. Later regular periodicals included ‘Whites Aviation’, ‘New Zealand Flying’ and the annual ‘Whites Air Directory’, all available at the Walsh Memorial Library, MOTAT.

White is remembered for his passion in photography and aviation. He produced a remarkable record of aviation and aerial photographs of New Zealand, which show a remarkable social history and which capture countless people who were important to the development and promotion of aviation in New Zealand. The Whites Aviation collection is a tribute to these people, as well as to Leo White.

One of the largest collections in the Walsh Memorial Library, the Whites Aviation print collection comprises of over 10,000 prints, the manuscript collection offers further insight into the company and to Leo White himself.

Leo White: The Man Behind The Whites Aviation Collection 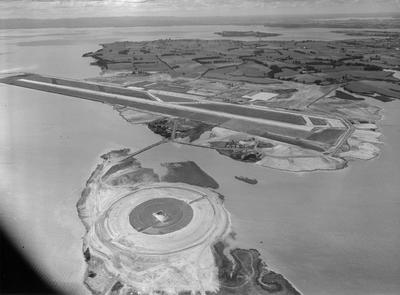 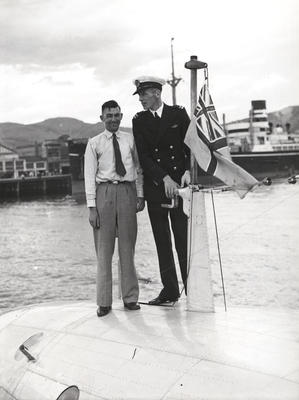 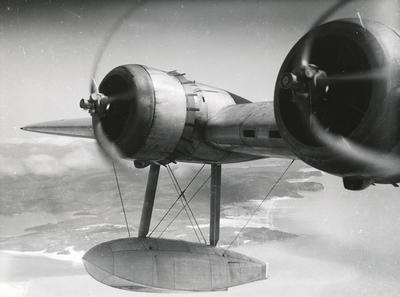 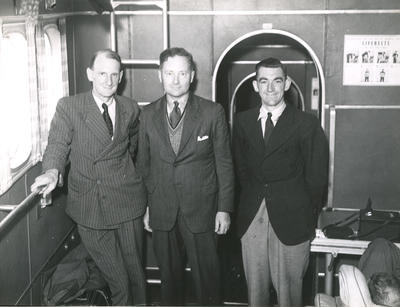