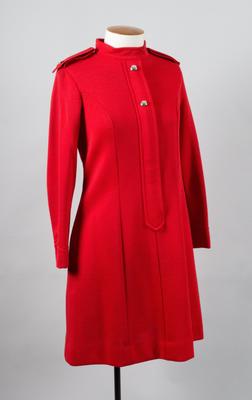 New Zealand Railways Silver Fern railcar ran six days a week from December 1972-December 1991. Named the Silver Fern because the exterior of the carriages was made from unpainted corrugated stainless steel, two services ran each day — one from Wellington to Auckland; one from Auckland to Wellington — each with two hostesses. If full, the railcars carried 96 passengers.

It was a long 12 ½-hour day for the hostesses. They arrived at the station at 7:30 a.m. and went straight to the train to make sure they had everything required before the 8 a.m. departure. They would help the passengers board, and distribute newspapers, then during the journey supplied drinks and snacks to passengers, as well as morning and afternoon tea. From 1972 to 1988, there was a lunch stop at Taihape, but that was replaced in the last years by meals heated on board.

The crews changed over at a tiny place called Rangataua, just south of Ohakune. They hopped off the train, crossed the tracks, got on board the northbound service — and travelled back to Auckland, arriving at 7:30 in the evening. The changeover meant engaging with a completely new set of passengers, which was not always easy as the hostesses were starting to get tired by this time, but as former hostess Sue Rust noted, it was ‘up to you to make the journey enjoyable for them’.

The hostesses recalled that they were encouraged to chat with the passengers — if they had time — and that New Zealand Railways emphasised that they were to think of themselves as ambassadors for the Railways and also for the government. As a result, they would help to order taxis and rental cars for passengers and provided tourist information, along with a commentary which pointed out sites of interest along the route. Sue Rust recalled that with overseas passengers, ‘you generally got to have a really good talk with them, find out where they’d come from and what they were doing. In fact, two lots of American passengers that I had, I went and stayed with when I went over to the States. It was wonderful.’

The original smart red uniform was designed by a well-known Auckland clothes designer, Colin Cole, and tailor-made for each hostess. It was similar to air hostess uniforms of the time and included a coat and a hat — but NO trousers! The skirts were quite short which caused a few problems with bending and lifting — but short skirts were the fashion then, and none of the women interviewed felt it hindered their work.

As Sue Rust indicated, the hostesses took their job seriously. They were expected to have First Aid training, they engaged with international tourists, looked after unaccompanied children and, on the train, spent a large part of their day serving alcohol at a time when New Zealand’s liquor licensing laws were prescriptive. Despite the long hours, some of them worked for many years as Silver Fern hostesses in conditions which were not particularly great — the galley was tiny; they had no place to rest if all the seats were booked; the shift was long on the train and there was the possibility of bad accidents. A couple of times there were fatalities at level crossings and on 18 August 1981 the railcar derailed north of Waiōuru, resulting in four deaths.

You can still take a train between Auckland and Wellington (the Northern Explorer), but cheap airfares mean that the route is now predominantly used by tourists.

Citation
Hutching, Megan. 2019. ‘A Long Day in a Tin Can’. New Zealand: The Museum of Transport and Technology (MOTAT). 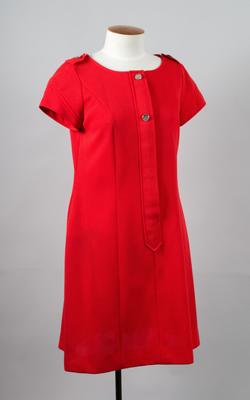 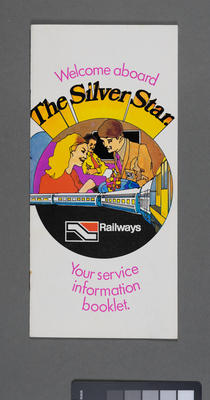 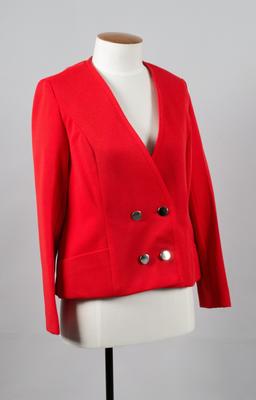 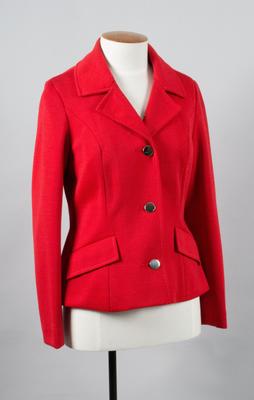 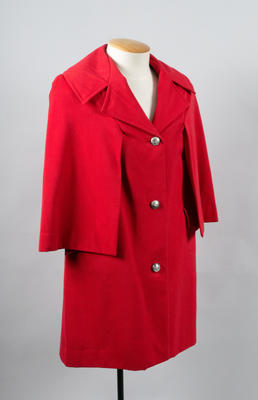 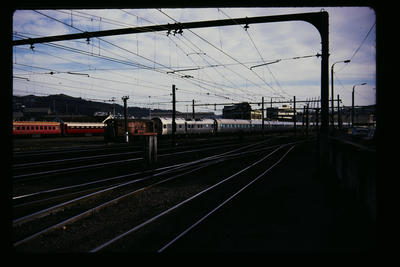 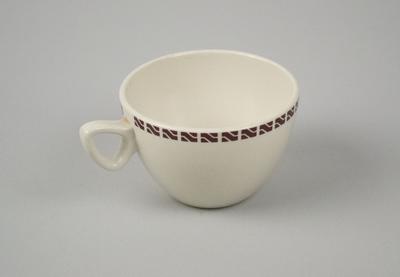