The Magic of Cinema 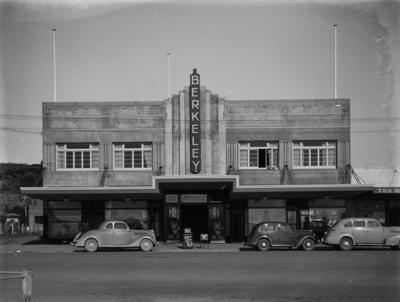 Auckland’s Cinemas
Silent films were shown in New Zealand from the 1890s. These films had no synchronized dialogue or music, but public screenings were often accompanied by a live piano. Films were originally shown in community theatres and halls until after 1910, when cinemas were being purpose-built for film screening. Auckland’s first cinema The King’s (now Mercury Theatre) opened in November 1910 on Mercury Lane, off Karangahape Road.

From the 1910s there continued to be rapid growth of cinemas in New Zealand, with 612 around the country by 1930. Many of these cinemas were located in suburbs and also functioned as community spaces. They showcased live performances, community meetings and advertising local notices alongside film screenings. One such cinema and social hub in Auckland was the Tudor Theatre in Remuera which opened in 1926. After the Tudor’s evening film sessions, this cinema transformed into a dance hall called the Moulin Rouge.

The People behind the Projector
Cinema popularity soared during the early 20th century, with admissions rising from 550,000 in 1917 to 30 million in 1939 nationwide. This popularity was likely due to the lower price of cinema tickets compared to other entertainment choices such as theatre. This affordability made the cinema more accessible to a wider audience, and created the popular pastimes of family film outings or Saturday date nights. The increase in cinema attendance contributed to a rise in related jobs, including that of projectionists.

Projectionists’ roles encompassed everything from the handling and care of highly flammable nitrate film, decisions around screening, technical aspects, and, of course, running the projectors. The Motion Picture Handbook, an important text for all projectionists in the early 20th century, notes how projectionists often created their own glass slides with messages for the audience to be shown during an emergency.

Lantern Slides
These glass slides, often known as lantern slides, are a positive transparency on emulsion between two panes of glass. Combined with a light source this slide technology produces an enlarged projection of the image on the slide.

As well as emergency messages, lantern slides were used during film screenings for community notices, to show lyrics for sing-alongs, or to communicate messages during the screening, such as ‘interval’, or ‘Gentlemen remove your hats.’ Slides were also used to show local advertisements. Examples in the Walsh Memorial Library's collection include advertising of New Zealand cough lozenge brand, Throaties, or popular Christmas entertainment, the Farmers Santa Parade.

‘Talkies’
The 1930s saw the installation of sound equipment in cinemas, meaning that ‘talkies’ or films with synchronized dialogue and music could now be shown in Auckland’s cinemas.

One of Auckland’s most best-known buildings, the Civic Theatre opened in 1929 as the first purpose-built cinema in New Zealand for ‘talkies’. Featuring opulent designs of Moorish and Indian figures and gold decorations, the Civic was one of three atmospheric theaters constructed in New Zealand during this period. The other two were the St James in Dunedin and Christchurch's Regent, all three still operating today.

From the 1910s, New Zealanders had been making their own films. Most of these early films are now lost, but some have survived and they often focus on local stories, for example, features on sporting events, newsreels and non-fiction or documentary films, or using Māori pūrākau (myths) as an ‘exotic’ drawcard.

With the advent of synchronized sound and advances in film technology New Zealand film makers began to experiment. Southland-born Edwin (Ted) Coubray’s newsreel, Coubray-tone News, was one of the first New Zealand made talkies which premiered at Auckland’s Plaza Theatre on Queen Street, Auckland on 3rd January 1930. This talkie used Coubray-tone, an innovative sound-on-film system designed by Ted Coubray. The first of its kind in Australasia, the technology opened the way for New Zealand talkies to be shown alongside popular British and American movies, such as the 1931 British musical comedy film Sunshine Susie, shown below at the Plaza Theatre.

Changing Screens
This era of New Zealand cinema peaked in 1961 with 40.6 million cinema admissions nationwide. Afterwards, cinema-going fell into a steep decline, in part because of the introduction of televisions in people’s homes.

It wasn’t until the mid 1990s that cinema attendance began to rise again, though within a very different culture from that of the early twentieth century. 1990s cinemas had less focus on the spectacle of the ‘picture palaces’ from decades before and more on comfort and feature films.

Even with wider-than-ever access to film content through online streaming sites, Auckland’s cinemas continue to be a popular entertainment space. Recent shifts have even seen a resurgence of boutique cinemas, revitalizing the art of film reel projection and the splendour of early twentieth century Auckland cinema.
Explore MOTAT’s Collection Online to see more objects of Auckland’s film history.

Citation
Elmer, Freya. 2020. The Magic of Cinema. New Zealand: The Museum of Transport and Technology (MOTAT).

The Magic of Cinema 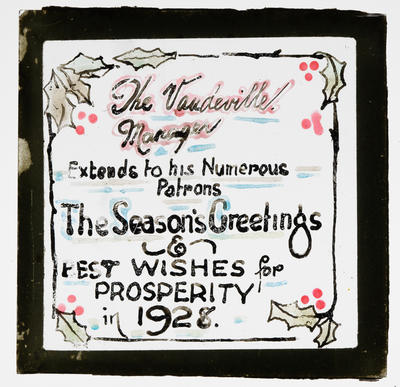 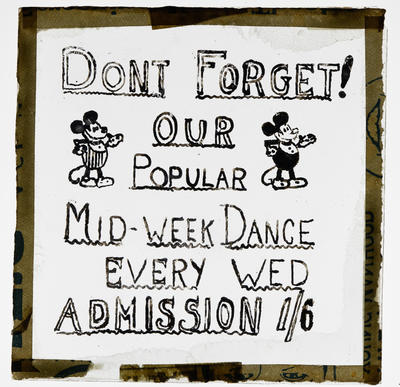 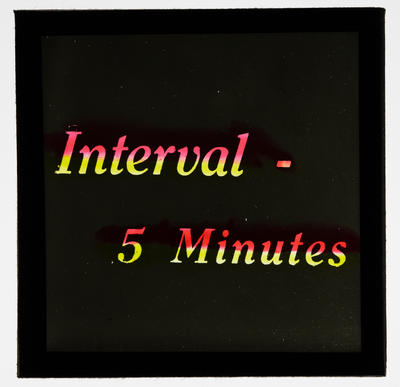 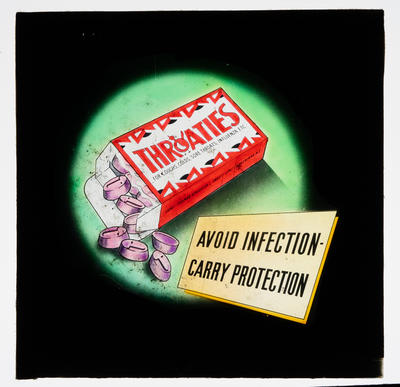 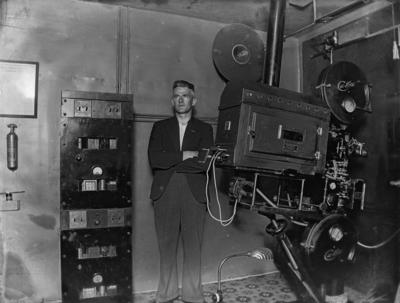 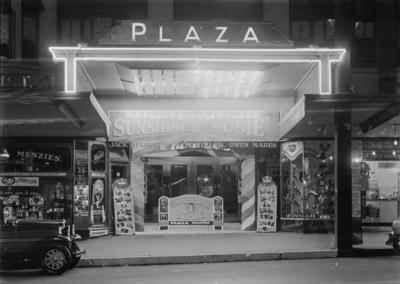 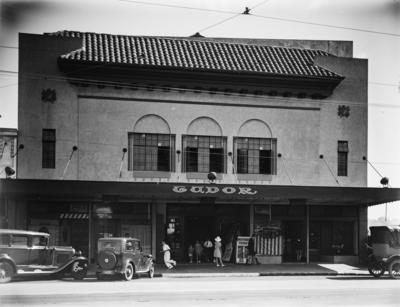 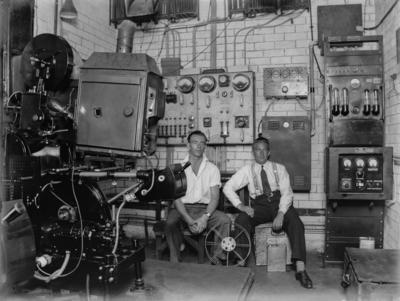 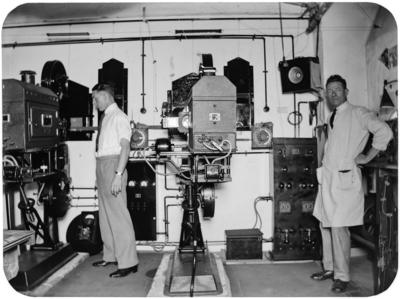