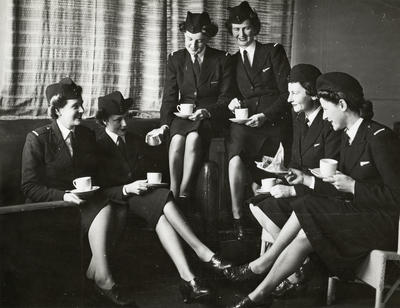 Mary recalled greeting passengers before they flew from Mechanics Bay in Auckland: ‘The most alarming thing, when you first started, you had to go into the passenger lounge by yourself and introduce yourself. All dressed up with your handbag, and introduce yourself. Go around all the groups of people. Hello, I’m Mary Clifton and I’m flying with you today.’ She recalled an American passenger telling her, after they were airborne, ‘I’ve never seen a girl look more terrified in my life when you came around that corner.’ Mary’s first flight as a stewardess was her first flight ever.
Sherry Smith recalled that during the flight, ‘We had the time to chat to people if they wanted to chat. They were as interested in us as we were in them, really. How did we get the job? Why did we want to fly, and all that sort of thing. We were novelties.’ To begin with, there were six flying boat stewardesses at any one time, and never more than nine.

At the end of the Coral Route was French Tahiti and those lucky enough to be there for Bastille Day never forgot it. Champagne, lovely food, dancing in the park in Papeete where the women wore French gowns from Paris. Hula dancers. ‘We used to come back from those Tahiti trips like pirates,’ Mary Best said. The crew would bring back flowers and plant cuttings, vanilla beans and, of course, French perfume.

Sydney had great shops, and the clothes were better than what was available in Auckland, Irene Kingwill noted. Sherry Smith recalled, ‘It was fairly exotic. You could buy clothes over there you couldn’t get here. I bought myself what was called a batwing sweater. I was standing on a tram [in Auckland], going into town one day, and I had my arm up, and a woman said to me, “Where did you get that jersey from?” I said that I’d got it in Sydney. “Oh” she said, “You’ve been to Sydney. Oh, you are lucky.”

Both places were exotic for a generation of young women who were too young to have served in the Second World War — and thus have the possibility of going overseas — and who were young in a time before the big OE became a rite of passage for middle class girls. They were flying in the very early days of international air travel. As Sherry Smith said, ‘We were always fairly newsworthy because we were the only ones flying. … It was jolly hard work and exhausting, but it was glamorous and it was an adventure, in those days.’ 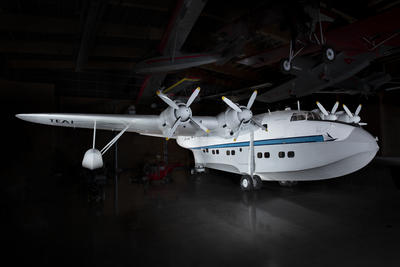 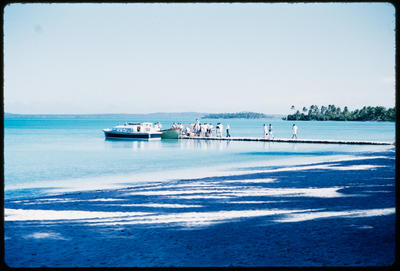 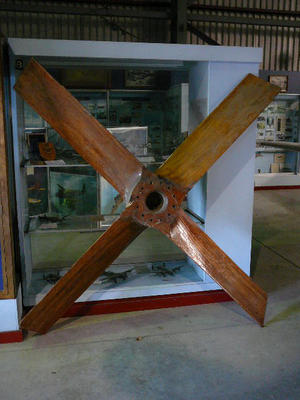 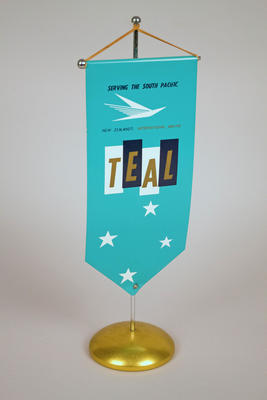 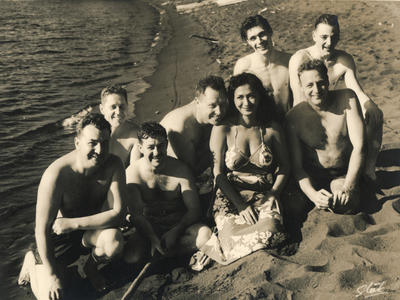 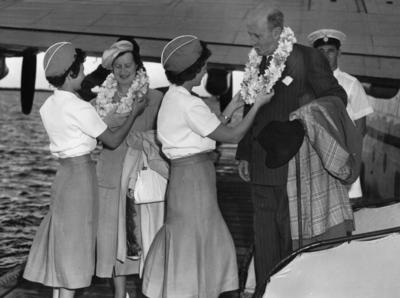 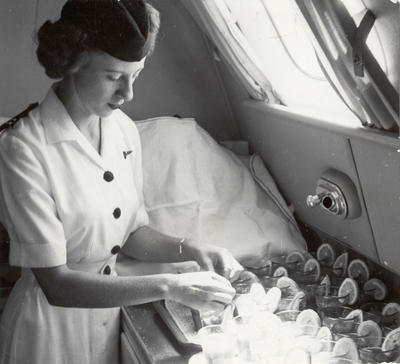 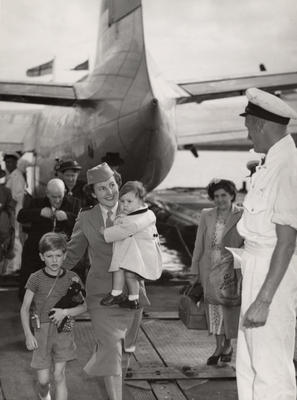 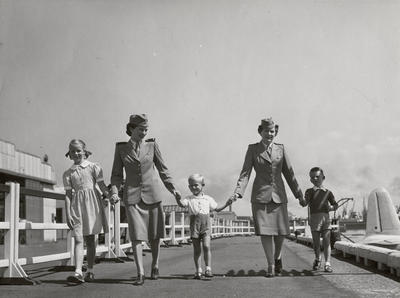