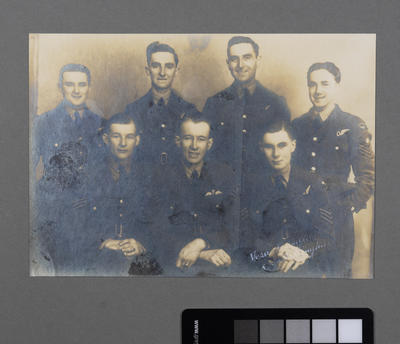 Description
Black and white original photographic print in an envelope. Print is a studio group portrait of William Raeburn Green's crew who flew with the 49th Squadron, Bomber Command during the Second World War. This image was taken after the crew graduated from a Royal Air Force training school and going to join the 49th Squadron. Print is in envelope with imprint from photographer on outside. 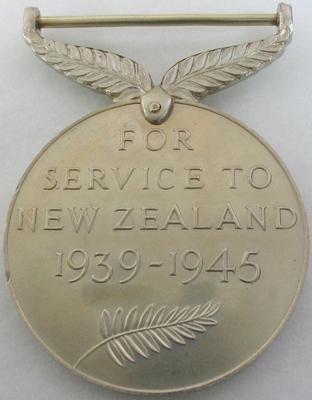 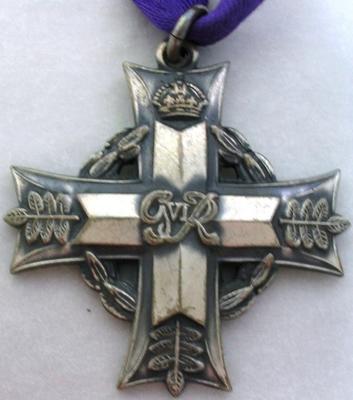