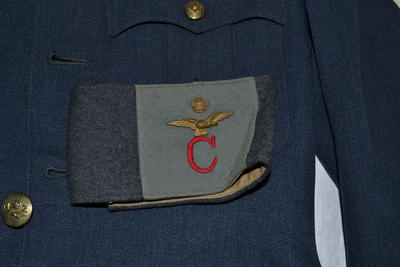 Description
Captain armlet accompanying RNZAF Flight Lieutenant Jacket (see 1981.205.1). These armbands were used to identify the captain in cases where the actual captain was of lower rank than other crew members, and in rarer instances where the captain was not himself a pilot. 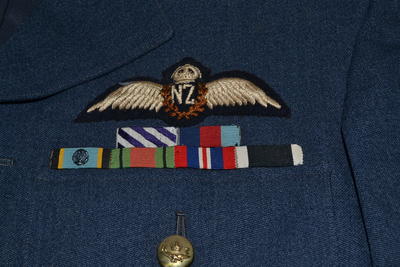 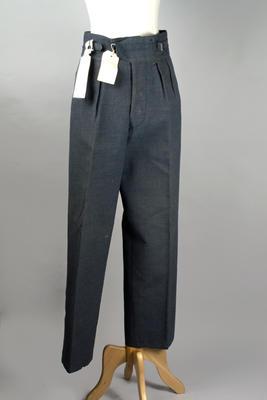