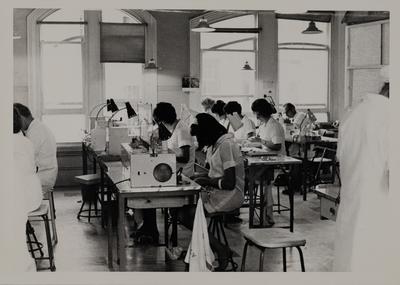 The story of Eugene Hirst, along with Hirst Contact Lens, is now preserved in the first and second-generation equipment and archival collection held at the Museum of Transport and Technology (MOTAT), donated in 2016 by TechLab NZ Ltd.
Hirst finds refuge in New Zealand

In 1939, as refugees from the Nazis, Eugene (Gene) Hirst fled Czechoslovakia with his wife Jana and arrived in New Zealand where he began work as a dental technician. Hirst went on to pioneer the development of contact lens manufacturing in New Zealand.

In the 1940s Hirst became manager of Prosthetic Processes Ltd in Auckland. Because of his skills in dentistry plastics, he was challenged by colleagues in the field to create contact lenses for a near-blind woman with kerotoconus. Usually made from glass, Hirst created the first polymethyl methacrylate (perspex) haptic lens, drawing from dental methods to take an impression of the eye to use as the mould.
The haptic lens was a 35mm diameter lens fitted over the entire visible eye. They were not in the least bit comfortable for the wearer and it took great perseverance to wear them for an extended period of time. Hirst’s innovation was to use a lathe to grind the lens down to mimic the shape of the human eye. This process is demonstrated in this short clip below.

1960s: Continued innovations
In 1964 Hirst worked with ophthalmologist David Volk to develop a range Con-O-Coid lenses. These lenses were considered a breakthrough in fit because the curvature of the lens was designed to mimic the curves in the anterior surface of the human cornea. Hirst Contact Lens were given exclusive rights to produce these anywhere outside the United States and Canada.

Development of soft contact lenses was also underway. Czech scientist Otto Wichterle had successfully developed material to make the world’s first soft contact lens in 1942. Hirst returned to Czechoslovakia in 1966 on business and was able to obtain the material, HEMA (hydroxyethylmethacrylate), and a license from Wichterle to start producing them in New Zealand.

In one of MOTAT’s oral history interviews, employee and later Managing Director of HirstLens NZ Ltd, John Shennan recalls that Hirst Lens ‘made a few lenses from it [HEMA] but the material was far from pure in those years.’ Over time though, soft lenses ‘got better and better’ and the company began exporting to companies like Hoya in Japan and Hydron in the United Kingdom.

In his interview, John Shennan reflects on Eugene Hirst’s achievements. He recalls that, in the early days of the business, Hirst would travel all over New Zealand and work at different optometry practices to take moulds of patients’ eyes before returning to Auckland to fabricate the haptic contact lenses. Hirst is remembered by Shennan as a great businessman, with an entrepreneurial eye and a great technical skillset, both of which were essential for the innovations developed by Hirst Contact Lens Ltd.
See more of the collection here. 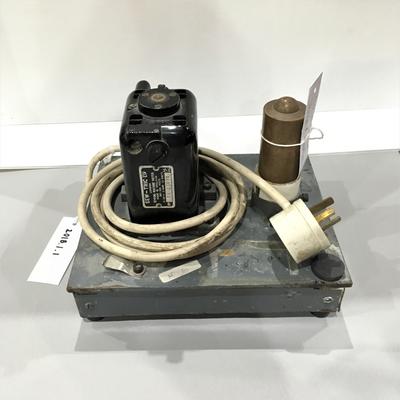 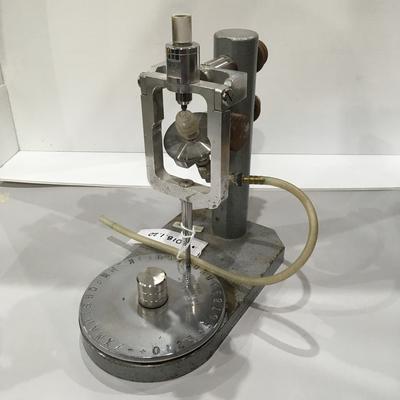 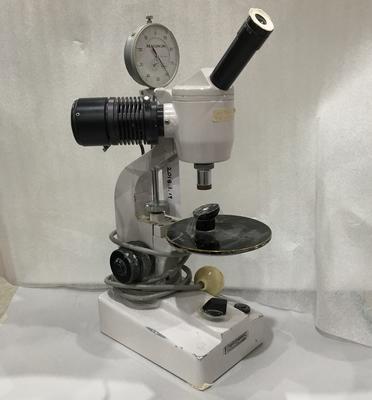 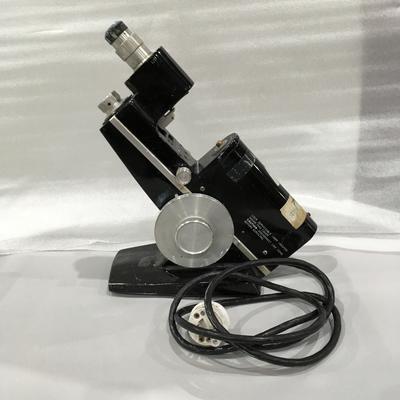 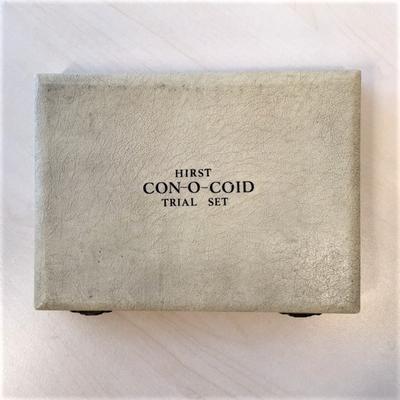 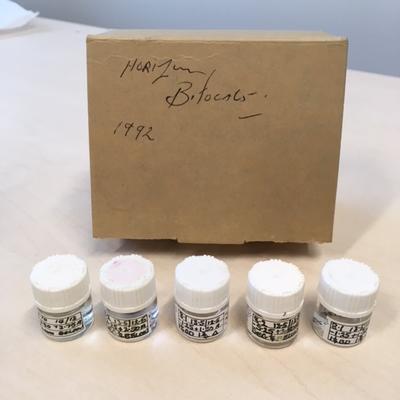