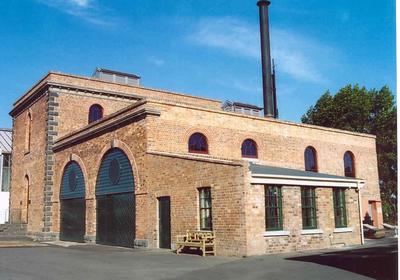 Description
The Pumphouse (also known as the Engine House) has three levels; the basement, the ground floor and the gallery. The machinery passes through the three levels and is supported by cast iron columns and brackets. The exterior walls are red brick with cornerstones of basalt. The steps and windowsills are also basalt. Inside, the walls are plastered and finished with a moulded skirting and dado to the height of 1.35 m. The timber flooring and other joinery is all of the best quality heart kauri. The staircase has moulded banisters and a moulded, polished handrail.

The Boiler House is adjacent, and an interesting feature is the exposed timber bracing in the roof. The brick arches over the doors have a basalt keystone in the centre. Originally the roof of this building was made from slate tiles but it is now corrugated iron. The boiler house chimney was removed in 1948.

Brief History
The Pump House was built in 1877 after the newly created Auckland City Council determined to fix Auckland’s water shortages by drawing on the water supply in Western Springs lake. The Council hired engineer William Errington to design and build the Pump House. The mighty beam engine housed in the Pump House pumped the water from the lake up to reservoirs at the top of Ponsonby, Khyber Pass and Mt Eden Roads from where it was distributed. In its day, the Pump House was considered one of the most advanced public water supply systems in the world. 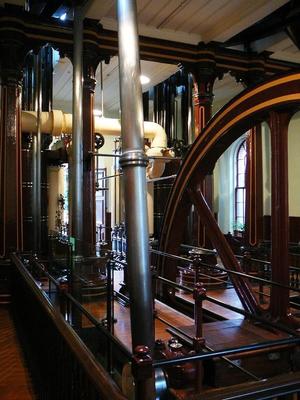 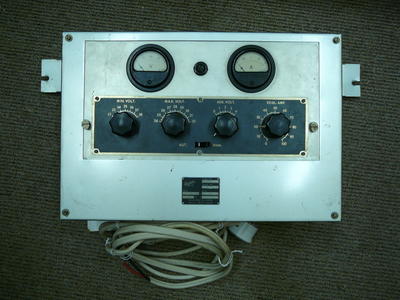