Tales from the Air: Batten’s Journey to Brazil 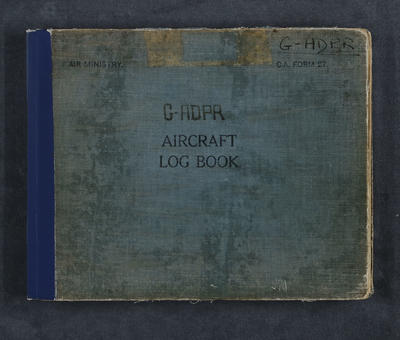 Batten writes about this flight in her autobiography, My Life. She reflects on challenges including loneliness in the air, dealing with terrible storms, and flying during an outbreak of the plague in Senegal. However, she also touches on positive experiences which arose from flying, giving us insight into the life of an aviator in the 1930s.

"How bitter-sweet it all was, I reflected — flying about the world, visiting these great cities, meeting many people, making many friends, then having to fly off again. I consoled myself with the thought that I always saw the very best side of everything, and seldom stayed long enough in one place to have any illusions or ideals shattered. Therefore when I do fly away I take with me an exquisite cameo of impressions and recollections which will remain with me for ever."

Reading through the chapters in her book which cover this flight, some of the quotes really struck me as having parallels with our current experience — perhaps not comparable to the experience of flying hours in the air alone — but, nonetheless, touching when it comes to themes of endurance. I hope sharing the story of this flight will resonate with you and, like me, you will learn something new about this lesser known journey.

Taking off from Lympne, the second leg of Batten’s flight was to Morocco. While flying over Spain, she likened it to New Zealand from the air.

"In the distance to the westward of my course I saw the great white city of Madrid, and felt tempted to alter course and explore the beauties of the Spanish capital. I made a resolve to return one day and learn more of this fascinating country… The country beneath reminded me somewhat of my own homeland, New Zealand, with its majestic mountains and fertile valleys."

One of the biggest possible setbacks faced during this flight was flying onward from Morocco to Senegal’s military airbase in Thies. There was plague in Senegal at the time and Batten was unsure if she could return to Morocco if the Senegalese refused her permission to land. The Moroccan authorities made her sign a document warning her of the risk.

"They were not at all happy as they told me that if I liked to sign a document to the effect that having been warned about the plague I proceeded entirely at my own risk I should be allowed to fly on to Senegal… I had no first-hand knowledge of plague, and did not realize the terrible scourge that it was, so the thought that I might encounter the deadly ‘pest’ did not enter my head."

After landing in Thies, she had only hours to prepare for crossing the Atlantic, including loading her aircraft with 5 fuel tanks of petrol for the 1907 mile (3069 km) journey, leaving nothing to chance by taking extra fuel.

"A dreadful feeling of loneliness almost overwhelmed me as I left the African coast and steered the aeroplane out into the blackness of the Atlantic on a course for Brazil, nearly two thousand miles away."

During the Atlantic crossing, she became exhausted flying directly into several rain storms.

"Very soon I plunged once more into a succession of heavy rain-storms, and although they were not so thick through, it was a strain blind-flying for so long. As soon as I would emerge into the light again from the nerve-racking experience of one storm it was to see another ahead. They looked something like huge black mushrooms, seeming to come up from the sea to join the clouds, resembling photographs I had seen of cloudbursts."

Luckily, during less eventful moments of the flight, she enjoyed prepared black coffee and sandwiches to refuel her energy (though this was still balanced with the need to maintain control over the aircraft at times!) She did not always enjoy the solitude of long flights, with the shadow of her plane described as feeling like her only company.

"For company I watched the shadow of my aeroplane on the clouds beneath. Often on my flights I had watched that shadow speeding along, sometimes silhouetted against the sands of the Syrian Desert, sometimes on white clouds such as these high above some lonely part of the world."

Batten recalls the feeling of joy at seeing land.

"What was that faint yellow line? Surely my eyes were deceiving me again. No, this time it was real. Land … land … I shouted aloud for sheer joy. Nearer and nearer the land drew, until it was possible to distinguish the sand-dunes on the lonely coast of Brazil. Very soon I was within gliding distance of the undulating sandy coast, and at last flew over the long line of foamy white Atlantic rollers sweeping up on to the beach."

On landing, Batten was greeted by Air France pilots who congratulated her on the successful flight. She spent time in exploring different South American countries in her Percival Gull and was awarded the Order of the Southern Cross for this flight by Getúlio Dornelles Vargas, President of Brazil. She recalls this experience with much pride.

"Pinning the decoration to the bodice of my dress the President shook my hand warmly. The first British person other than royalty to receive this decoration — no wonder I felt pleased."

Tales from the Air: Batten’s Journey to Brazil 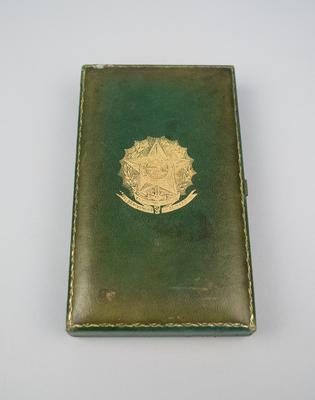 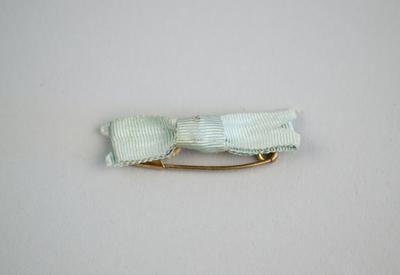 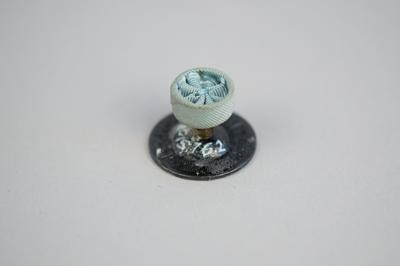 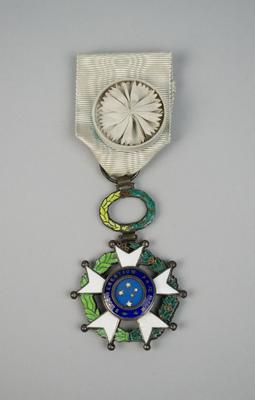 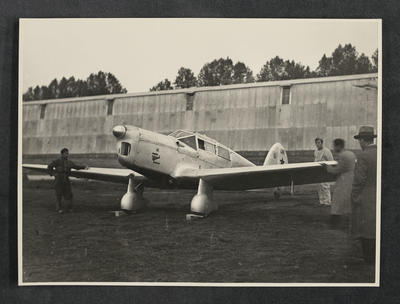